Welcome to the 2013 Boston Red Sox, a Tom Werner production. "Every pleasure is yours to experience."  After all, the bad karma of Bobby Valentine has evaporated, and a kinder, gentler Prodigal Son, John Farrell returns to steer the ship.

Red Sox Nation lives as a dystopian society, where older fans, reminded of "25 players, 25 cabs" are to be eliminated in favor of 'pink hats' and any corporate memory of the embarrassment of late in 2011 and all of 2012 removed.

In honor of principal owner John Henry, trend-following commodities guru, maybe we should go with "this time it's different."  If only Johnny Gomes could be a pitcher, then we could wax poetic about the second coming of Ricky Vaughn.  Future disgruntled centerfielder Jacoby Ellsbury is hardly to be heard, as media grooms us for (not 1984, but 2014) Jackie Bradley, Jr.  And no doubt Shane Victorino has all the style and soul of the Kia hamsters.

Juan Nieves has already been drinking the Kool-Aid, as the Lester, Buchholz, Lackey, Doubront front line is already the parousia of Palmer, McNally, Cuellar, and Dobson from the 1971 Orioles.

I'm the Positive Dog, but even I have limits. 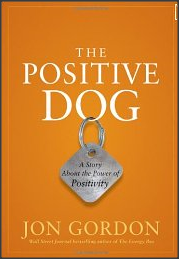 Hope is not a Strategy in "The Price is Right"

The Red Sox rely on reversion to the mean coming into the 2013 season. That is, having more players achieve closer to their 'normal' performance.  The "Moneyball" approach looks to translate historical performance in key metrics, to oversimplify, OPS for offense and K/BB for pitching, into effective play.

Traditionalists argue that Moneyball overlooks what others would call baseball instinct. Sabermetricians could reply that your "lying eyes" see what they want.

I lack the inclination to review the entire team by plate appearances, but we can go through a couple, especially the "strength up the middle" dynamic. Among AL catchers with at least 300 plate appearances, Jarrod Saltalamacchia was eighth in OPS (.742) and tenth in WAR (1.2). The good news, if that matters, is that he was better than Jesus Montero.

In centerfield, Jacoby Ellsbury has been a model of inconsistency. Injury-plagued, the Sox 'golden boy' has had an AL MVP runnerup campaign and then 2012. 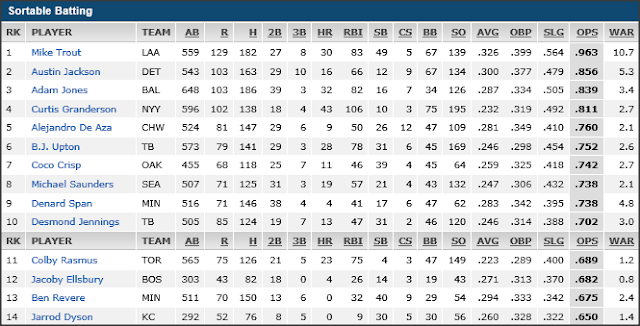 If Ellsbury suffers much work absence this season, the Sox have an "insurance policy" in the Flyin' Hawaiian Shane Victorino. 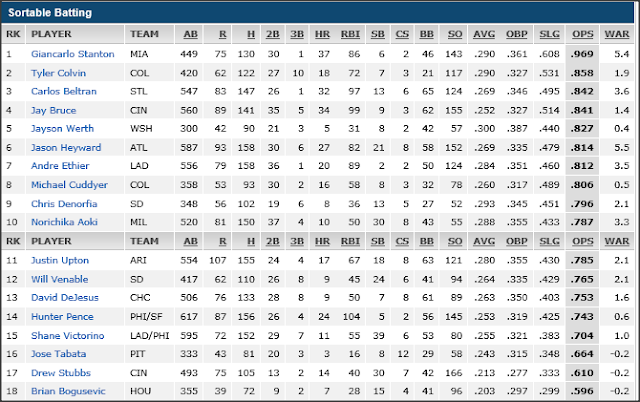 Victorino comes in with a thirteen million dollar price tag. The only problem is that Victorino is not much of a difference from Ellsbury. Even with the anticipated stolen bases, the runs created story isn't likely to be much different.

For their careers, both have averaged less than three Wins Above Replacement for what passes as full seasons, although Ellsbury's .791 career OPS is a bit higher than Victorino's .770.

Victorino has won three Gold Gloves and Ellsbury one.

Sox fans are familiar with player inconsistency, injury, and disappointment.  Who doesn't remember George "The Boomer" Scott hitting .303 in 1967 and .171 in 1968. Or Dwight Evans, who hit under .250 five times and over .280 seven times? And we remember Jack Clark's cup of coffee on the way out the door and Nick Esasky wiped out by vertigo.

So how will the Red Sox actually do?  The Sox have more question marks than Frank Gorshin's Riddler in Batman. Will David Ortiz's heel recover and will Mike Napoli's heel hold up?  Is Johnny Gomes more than a platoon player? Will the Red Sox rotation of Jon Lester, Clay Buchholz, John Lackey, Ryan Dempster, and Felix Doubront be a rotisserie success or get fried?

Here are some projections.

The computer simulation season projections are still pretty thin.  And what does it matter?

With teams still under construction and health (and PED issues) still up in the air, it's too early to take strong stances on performance.