Most people answer to somebody. Evidently, if rumors are to be believed, that doesn't apply to certain professional baseball players.

The Red Sox will announce hiring Bobby Valentine tomorrow, and the ink isn't even dry on his contract, and ostensibly some 'stars' already have their nose out of joint. Did Bobby Valentine say that Joe Blosox wasn't the greatest hitter/pitcher/baserunner?

Even the best ballplayer (or any other profession) makes mistakes. Hitting .300 (failing seven times out of ten) can still make you an elite ballplayer. Perhaps the question is what standard a professional ballplayer should be held to.

If you can't adhere to these basic requirements, then let the front office know, so they can try to move you to an organization where neither winning, effort, or professionalism matter. Good luck with that.
We get it. Guys strike out, make errors, get injured, have slumps. But the 2011 version of the Sox wasn't ready to play all too often, specifically coming into the season and in crunch time. That doesn't include everyone, but the task-oriented era is coming to town. You brought it on yourselves.

The Red Sox haven't called (formally) to eliminate me from their managerial search. Okay, so I have no experience playing Major League Baseball. From a medical standpoint, I might be considered underqualified, too, because I am not a Pediatrician, and the childish narcissism in the clubhouse needs constant attention.


Alright, then, my continued monitoring of copper probably hasn't really gone over well with John Henry. The commodities magnate undoubtedly has his own take on copper (which hasn't performed all that well lately), although coffee could be at an inflection point. And no matter what your individual taste says, "America Runs on Dunkin'". See how I fit that plug in perfectly.

Conversely, the most disaffected man in the clubhouse, needs a cribbage partner. I guarantee that I can bring on the challenge to Dustin Pedroia at least at the level of Terry Francona. There's no way I'll be getting any "19" hands against the Sox' spiritual leader and second baseman. I'll work at reasonable rates, and I absolutely promise not to call out any of the players in the media, no matter how much the whiny, overpaid, and sometimes underachievers screw up. Try to go steal third or go from first to third on a single with two outs and get thrown out by ten feet? Good hustle, 'atta boy', tough luck, son. Throw an 0-2 fastball down the middle that gets taken yard? My bad. Should've called for a breaking pitch. Caught out late with the new sideline reporter? See no evil, hear no evil, speak no evil.

Whaddya mean, disloyal? I've been watching since Eddie Bressoud, Felix Mantilla, and Darrell Brandon. Jim Willoughby is a household name. Okay, so I don't remember Pumpsie Green, but I was only six during the "prime" of his Bosox career. Can't get along with Larry Lucchino? That might be a legit grievance, but how's that make me different from anyone in the 99 percent?

Maybe the problem is simply that the Red Sox have set the bar too high in the managing expectations category. The fans simply came to believe that they'd get maximum effort from the entire organization, for the premium price, overhyped free agents, in the 25 player, 25 limousine era. I'll go with the Ben Stiller approach.

The Red Sox hire a new manager, but behind the scenes, the battle rages. We have Rocky Lucchino training hard with Scrabble, Brain Trainer, and free weights. In the other corner, Ivan (Ben) Cherington trains with caffeine, an iPad, and Carmine in his corner. Rocky knows that he has the upper hand, while the "GM in Name Only" Cherington, sharpens his knives pencils to do battle for his candidate.

The Sox are defining themselves by this GM search, as a methodical but indecisive, assiduous but plodding cabal of dissidents in the affront office. The glitzy candidate, Bobby Valentine, gets dissed because he MIGHT actually criticize the players. God forbid that guys who miss cutoffs, run the bases at times like the Bad News Bears, and sometimes showed all the professionalism of a chimpanzee dance troupe take heat from...anyone.

Do you think Patriot players try to undermine Bill Belichick if they don't like the play calling or defensive strategies? Do you think Ross Ventrone wants to curse the coach or pick his brain on how to keep his career alive?

I'm not anti-Gene Lamont. It's not as though Bobby Valentine is a Corvette and Lamont is a Yugo. We're all going to be watching the Sox next season whether Bobby Valentine or Bobby Vinton is in the dugout.

But let's not get carried away. It's not rocket science; it's not Rocky IV. Meet the new boss, same as the old boss.
Posted by Ron Sen, MD, FCCP at 10:20 PM No comments:

If there's anything worse than bad publicity in professional sports, it's no publicity. The NBA will be coming online, the Patriots challenge for the top spot in local hearts and minds, and the Bruins have won 10 of 11. Meanwhile the Red Sox continue to baste in the hangover of "the Collapse".

But the Sox have a chance to turn it around next week, with a triple play of news, naming Bobby Valentine the next manager, signing David Ortiz (also relieving the right field offensive problem to a degree), and finding a new queen of what is known as "honey shots". 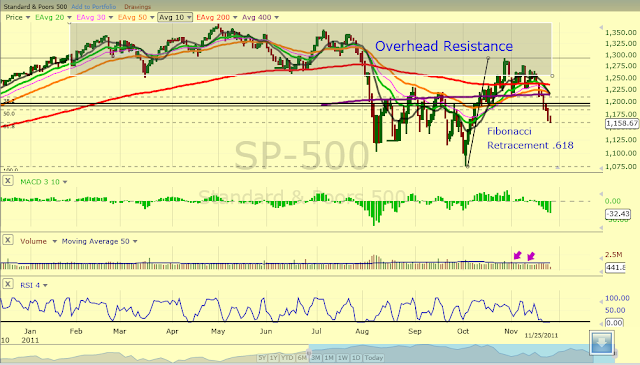 First, I digress. How are the 1 percent doing lately? 1356 to 1158 in about four months. Put that Dom Perignon back on the shelf, Honey.
__________________________________________
As for Valentine's Day coming in November, consider it done. What's the Buzz Meter do with a Gene Lamont signing? The best seismograph at MIT won't even twitch. A Bobby V signing at least wakes the dead, which represents the majority of the Nation.  The Red Sox might have an infatuation with NASCAR and the other Football, but tone deaf to the local indifference?

As for Ortiz, from everything we hear, there's mutual desire for the 36 year-old (is that in US or Dominican years?) DH to return, and he's got the arbitration offer to prove it. According to BaseballReference.com Ortiz has at least an outside chance at Hall of Fame status using their Hall of Fame monitor criteria. And last year, he was the DH Silver Slugger, finished 6th in the AL in batting and 4th in OPS. In other words, his offensive contribution proved sizable.

Finally, who will win the Sideline Reporter sweepstakes, which cannot be called the "Heidi Bowl" as that's been taken? We don't really know what the criteria are. WEEI has offered up their candidates. How about a long shot? Maybe a local politician's daughter who would have access to all sorts of critical financial information and be insulated from prosecution (the Stocks and Jocks guys review this in their first hour with Peter Schweizer of Stanford). You can fill in your own blank for the name.
Posted by Ron Sen, MD, FCCP at 11:32 AM No comments:

The Masters of Disguise

Never confuse misdirection with lack of direction. The Red Sox have a plan, in fact a "master plan" with many key elements. They could tell us what it is, but they'd have to kill us, which won't do, especially with overpriced tickets and concessions.

First, what you see is NOT what really is. Anyone with half a brain (or less if you've been drinking), knows that Ben Cherington is Larry Lucchino's SOCK PUPPET. Cherington speaks the words, but they're coming from Lucky's mouth. Lucchino knew that he couldn't trust that last backstabber, Theo Epstein, so he's moved on. Only Lucchino needs only to get credit as a father of victory, and has no responsibility when the Sox implode. "How did that chicken get in the clubhouse?" That, as we all know, belongs on the shoulders of Epstein and the Departed One.

The Sox are demonstrating the requisite DELIBERATE approach to managerial selection. With all due respect to the remaining candidates, Bobby Valentine, Torey Luvullo, and Gene Lamont, the Sox haven't really considered the really dynamic candidates.

First, here's a vote for Stephen King. Who could strike more fear into both players and opposition than the master of epic horror? King has an in-depth, almost maniacal knowledge of the Red Sox, and he'd probably work cheap as he doesn't need the money. Second, what about considering Jon Corzine, late of MF Global. Corzine's got a lot of political connections, is unemployed, and he hates even the thought of pinstripes. He might be a little busy with Congressional hearings, but that's nothing new for baseball.

Next, the Sox must resolve the thorny compensation issue of Theo Epstein's departure. Theo must be giggling at what he's put over on the Sox thus far. The locals haven't even gotten a deep-dish pizza for losing their GM. You can't call it an Epic Fail, yet, but offering us Kyle Orton on a waiver claim doesn't exactly make it. Hey, we knew that he'd never clear waivers and get to Chicago, right? Ben Cherington may have threatened to hold his breath until we get satisfaction, but probably realized what he was feeling were the cold hands of Larry Lucchino around his neck.

But the key issue, as everyone knows, is free agent loss. We understand that some free agents or others not offered arbitration may have caused  testosterone-laden brawls, in the dog-eat-dog world of professional baseball. But sometimes, no matter how hard you try, you can't replace your losses. What is the Nation to do? 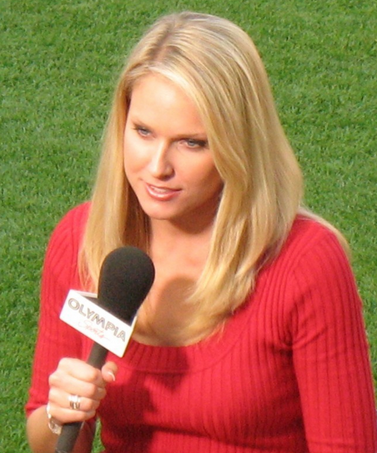